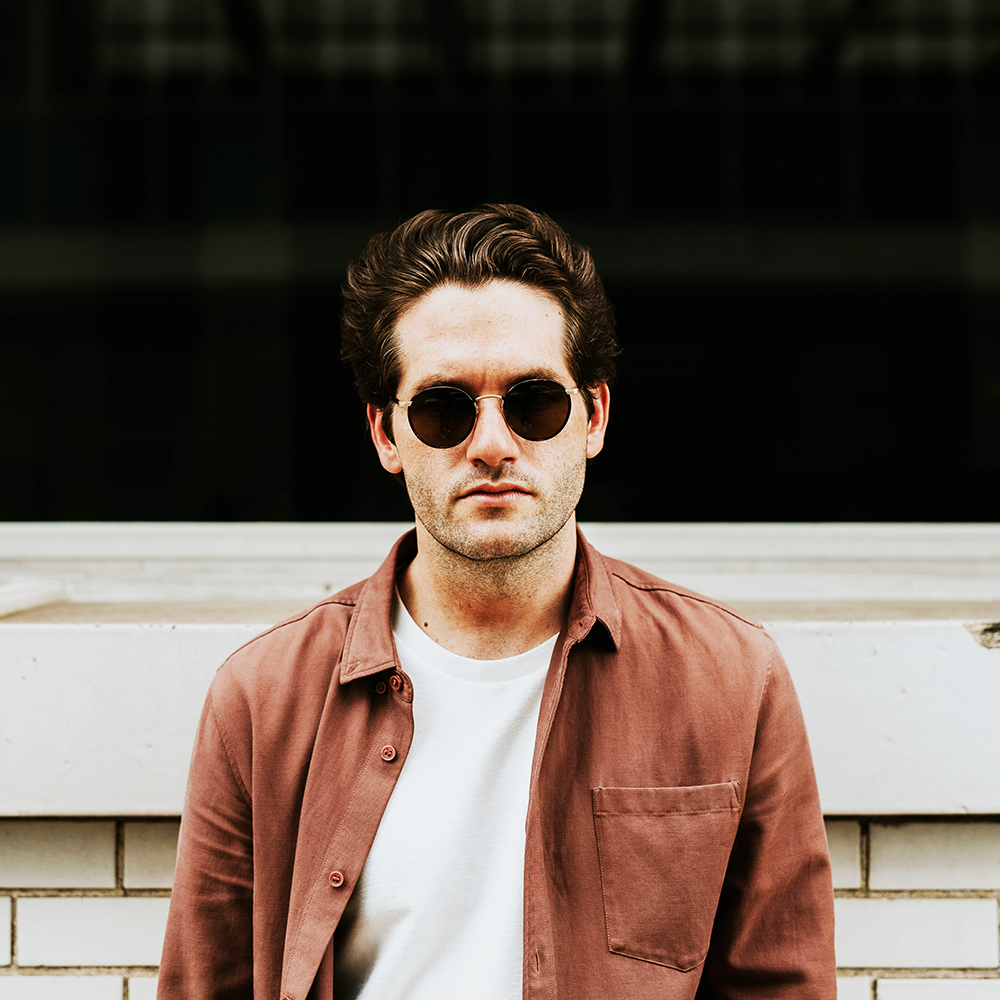 25 Dec Is It Time for Men to Start Taking a Birth Control Pill?

Posted at 09:00h in Sexual Health by LT Men's Clinic

It may seem like a pipe dream, or the butt of a joke, but the concept of birth control for men is starting to take form. For so many years, birth control has solely been a female-only medication, but now early research shows it may be possible for men to start taking a birth control pill. But is it time for that idea to come to fruition?

First, its important to note that there is not an approved birth control pill for men ready for release. Unfortunately, there has been a lack of funding and some presumed disinterest from men, that seems to slow the progress down. However, there are some studies that indicated that many men would actually embrace the pill if it was available.

Today, there are more than 100 million women on the birth control pill. However, while the pill has made some major progress over the past few years—it still comes with some side effects, not to mention financial burdens for women who take the pill in order to prevent pregnancy. This is one of the many reasons there has been a serious interest in the male birth control pill.

While this pill may seem highly unlikely for the future—it has actually been researched for quite some time. In fact, the first trial of a male birth control pill was all the way back in the 1970s. However, it was discovered early on that developing a safe birth control for men is more difficult than birth control for women. Most of these male birth controls will halt sperm production and can cause serious side effects for men. The potential side effects have many men worried about the prospect of taking a pill that could have on their hormone levels. And side effects such as low sex drive, weight gain and mood swing—aren’t exactly appealing.

There have also been rumors that researchers looked into a “clean sheet” pill when allows men to have semen-free orgasm—but again the side effects and the change in the male orgasm seemed highly unappealing to male test subjects. And consider that this pill needs to appeal to people in order for them to take it, there hasn’t been much interest in really pushing the male birth control pill forward.

While there still isn’t birth control for males—there are some exciting new developments in the world of hormonal treatments for men. Here at LT Men’s Clinic, we offer several different hormone therapies that can help with everything from erectile dysfunction to mood swings. If you have questions about the different treatments we have available here at LT Men’s Clinic, give us a call today to schedule an appointment at 817-369-3605.