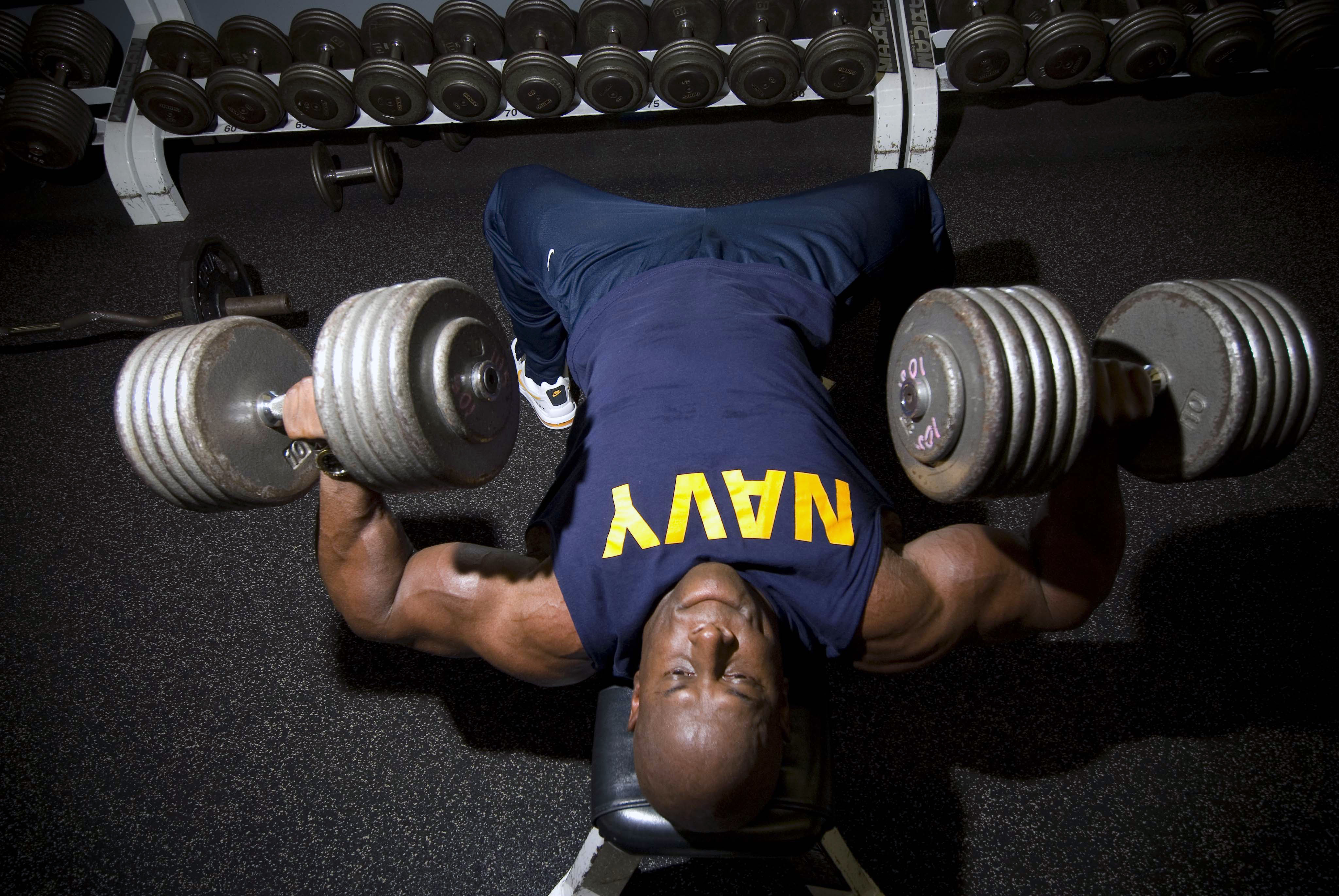 Older men who have lower levels of testosterone tend to be at significantly higher risk for bone fracture, according to a study presented here at the 28th Annual Meeting of the American Society for Bone and Mineral Research.

“One third of all osteoporotic fractures occur in men,” noted lead researcher Christian Meier, MD, from the University of Basel in Switzerland. “This is one of the largest prospective studies looking at whether testosterone may have some correlation.”

During the median six-year follow-up period, 113 men (18.6%) sustained at least one low-trauma fracture. At baseline and compared with the nonfracturing control subjects, these patients tended to be older (typically older than 70 years) and to have lower weight, height, BMD, calcium intake, and serum levels of both total and free testosterone. In addition, they had higher SHBG levels than control subjects.

According to the National Osteoporosis Foundation, fractures — especially those of the hip — can be particularly catastrophic in older men because they are more likely to die or be chronically disabled afterward than women.

The role that testosterone may play in the bone health of aging men is still unclear. Some studies show that testosterone levels are not associated with BMD in older men, noted Jane Cauley, DrPH, researcher and professor of epidemiology at the University of Pittsburgh in Pennsylvania. “But low testosterone could still explain some of the fracture risk in older men even if it has nothing to do with [BMD],” Dr. Cauley told Medscape.

For instance, lower testosterone level may be related to reduced muscle strength and instability, which can make men more vulnerable to falls and fractures, Dr. Cauley pointed out. And because testosterone is converted to estradiol in the body, low testosterone levels, in turn, could lead to lower estradiol levels, she added.

“It may be that a higher estradiol level may be better for men — as well as women — in terms of bone density,” said Dr. Cauley. “But we need more study in this area to know for sure. When it comes to men, we’re certainly a good 10 years behind what we know about fractures in women. We’re working on filling that gap, and studies like this are important.”