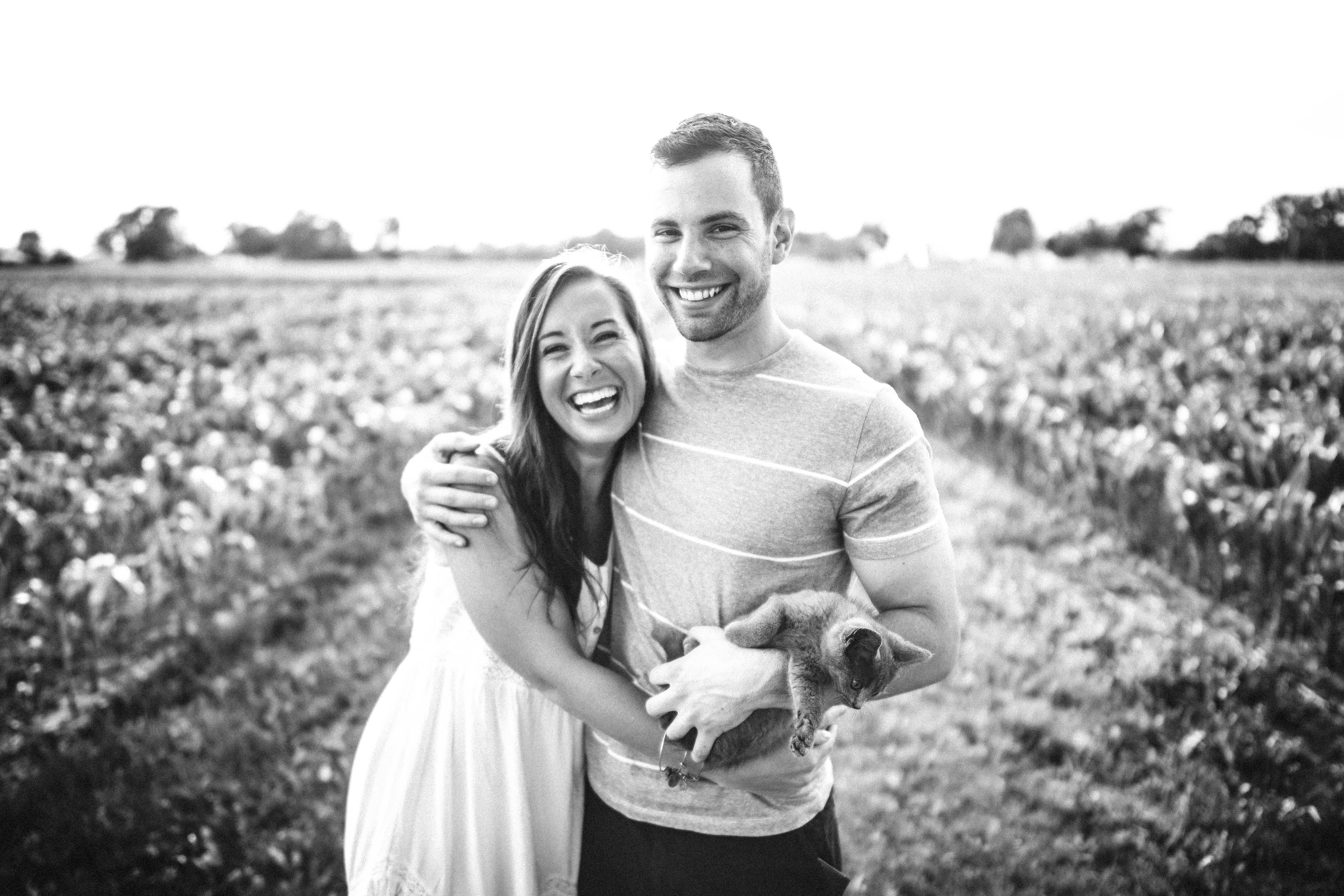 Contrary to popular belief, the #1 men’s sexual dysfunction is not erectile dysfunction: it’s premature ejaculation (PE). While erectile dysfunction affects men who are generally over 60 years of age, PE is two to three times more common among men between the ages of 19 and 59. But don’t be surprised if you hadn’t heard of it before now—until Promescent, there wasn’t a viable treatment option available, so there wasn’t anything anyone could do about PE.

Why Promescent Was Created

Ronald Gilbert, MD, FACS, is the urologist that created Promescent. When asked what inspired him to do so, he said, “Patients were disappointed that we weren’t able to offer them a viable treatment for something that was so common.” They would often ask him if they were the only ones with this problem, and the answer was a resounding “no.”

The treatments available prior to Promescent were expensive or inconvenient. One option was to take an antidepressant pill every day, since the pill’s side effects could potentially help with PE. Many patients, however, resisted this method since they did not want to take a daily medication meant for a condition they did not have, even if the side effects could help. There was also a cream available, but it had to be applied hours before intimacy and controlling the dosage was incredibly difficult.

Then one big pharmaceutical company created a drug that is still available in several European countries. The issue was that the company advertised the drug as an on-demand solution, meaning that patients would only have to use the product when it was needed; in reality, the drug was much more effective when taken every day. The issue with taking the drug every day is that each dose cost over $20, meaning that patients would have to spend over $600 a month for treatment.

Simply put, there wasn’t an effective solution available, and that motivated Dr. Gilbert to find one.

Promescent is a lidocaine-based topical spray, meaning that it can be applied directly to the skin.

Lidocaine is a desensitizing agent that alone can’t be absorbed through the skin because, in its natural state, it is actually a crystal. However, when combined with thymol and ethanol, the state changes into an oil/water mixture, and the oil phase of that mixture contains a very high lidocaine concentration. This oil/water mixture can permeate the skin, allowing the lidocaine to reach the nerves below the outer layer of the skin.

The mixture is put into a metered-dose spray bottle, where each spray contains 10mg of lidocaine. The FDA has approved between 3–10 sprays, and patients can adjust that dosage based on what’s right for them. The product’s instructions suggest that patients begin with three sprays and then increase the dosage as needed.

When applied properly, it does not transfer to partners. After spraying, rub the solution into the skin and wait for 10 minutes before intimacy. Remember to follow the product’s instructions to ensure the best results.

Promescent is available over the counter, and we also carry it at LT Men’s Clinic. Talk to your provider to see if Promescent is right for you. You do not have to be diagnosed with PE to use Promescent.