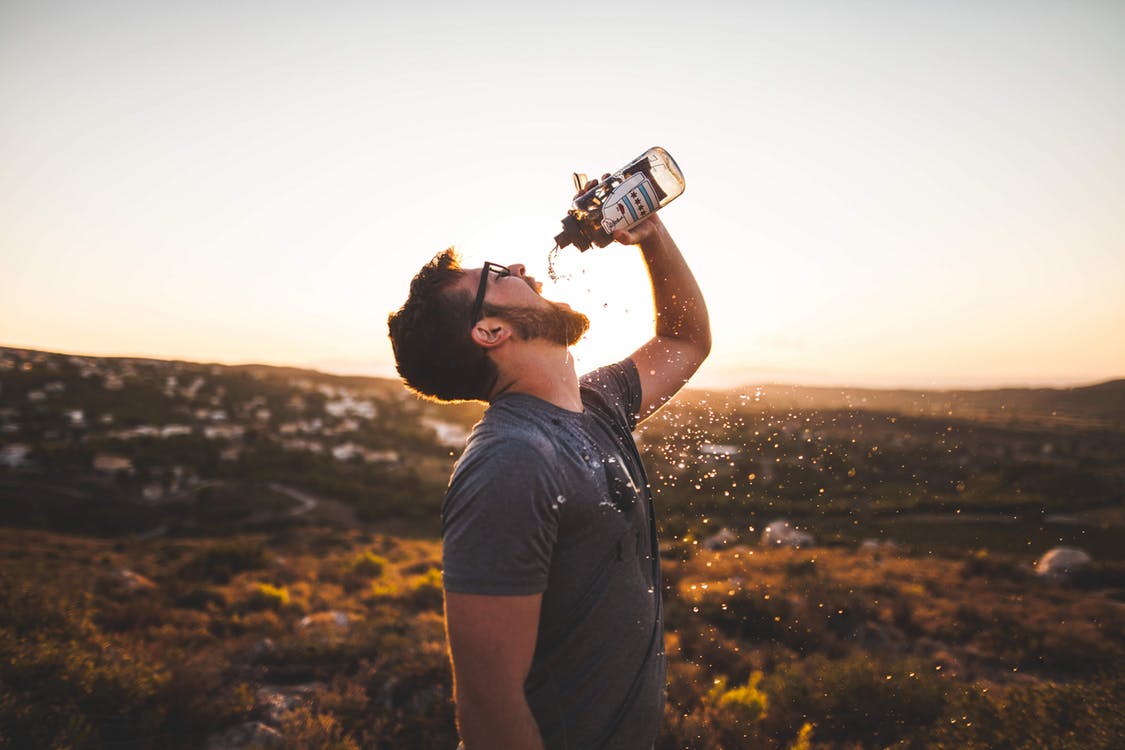 18 May Can Dehydration Affect Your Mood?

Posted at 13:45h in IV Hydration by LT Men's Clinic

The human brain is made up of approximately 75% water. As a result, when we’re dehydrated, our brain tissue actually starts to shrink.

That can have a lot of implications, but today we’re talking about one in particular: mood.

What Happens When You Get Dehydrated

In one study, researchers found that mild dehydration resulted in fatigue, decreased alertness, and increased confusion. However, as soon as subjects were hydrated, their “alertness, happiness, and confusion were immediately reversed.”

Other research supports these findings. A different study found that while mental capacity wasn’t affected, dehydration lowered concentration and made subjects perceive tasks as more difficult than what they might normally think—regardless of whether they were exercising or sitting and working on a computer.

One reason for that might be that the brain has to work harder in order to function normally, as one study from King’s College London found out. These researchers monitored brain activity levels in both hydrated and dehydrated adolescents and then compared the data. They noticed that for the dehydrated individuals, there was a lot more activity in the frontal and parietal lobes (these are the parts of the brain that are responsible for reasoning, emotions, memory, reading, thinking, and movement). But even with the extra brainpower, the dehydrated teens didn’t do any better on the tasks than their hydrated peers.

In terms of mood specifically, dehydrated subjects felt more tense and anxious. Several reported having headaches (and it’s hard to feel chipper when your head is pounding).

How to Stay Hydrated

Of course, water is your best option. The general rule of thumb is to drink between six and eight 8-ounce glasses every day, but remember that the number will fluctuate depending on the person and climate. If you’re in warmer weather, you’ll want to drink more, since you’re probably losing more liquid through sweat. If you exercise, you’ll want to amp up your water intake appropriately (the American Council on Exercise offers some specific guidelines here, but you mostly just want to make sure you’re drinking plenty of fluids before, during, and after your workout).

But if water feels a little boring, try sprucing it up with some lemon or lime slices or even a sprig of mint. All liquids will help you hydrate, but avoid caffeinated beverages, since these actually make you urinate more. There are lots of fruits and veggies that have a high water concentration, like cucumbers, watermelon, celery, and strawberries.

What most people don’t realize is that the body only consumes about 50–60% of the fluids that are ingested orally. If you’re dehydrated, is there a better option to rehydrate quickly? Yep, there is! IV hydration has a 100% absorption rate, and it’s efficient and fast acting. Plus, we offer packages that include additional ingredients, like vitamins and electrolytes, to get you hydrated and replenish what your body needs.

So stay coolheaded by staying hydrated! Hydration Hero can help, so schedule an appointment by calling (817) 416-5698 today.