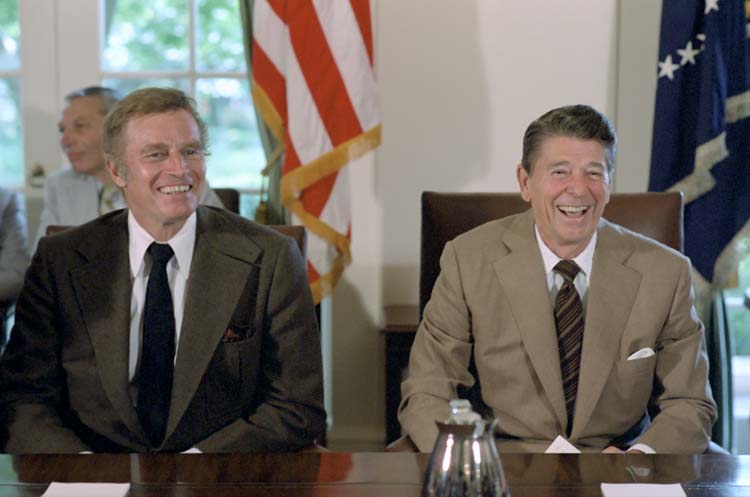 Posted at 18:55h in Alzheimer's by LT Men's Clinic

Although low levels of BT were associated with the onset of AD, higher levels may offer protective value against the disease, report the researchers, led by Leung-Wing Chu, MD, chief of geriatric medicine at Queen Mary Hospital at the University of Hong Kong.

“The take home message is we should pay more attention to low testosterone, particularly in people who have signs of cognitive impairment,” coinvestigator John Morley, MD, professor of gerontology and director of the Division of Geriatric Medicine at Saint Louis University School of Medicine in Missouri, told Medscape Medical News.

“We found that low testosterone did predict a pretty rapid decline in memory and conversion to Alzheimer’s,” added Dr. Morley. “So this opens up the possibility of using testosterone as a potential treatment in males who are having early memory problems.”

However, he noted that the findings should be viewed with some caution. “We thought the same thing was true with estrogen and then the Women’s Health Initiative suggested that at least in some subgroups of women estrogen made them worse not better. So until we have further studies, we just don’t know for sure. But we do think it’s exciting.”

The study was published in the October issue of the Journal of Alzheimer’s Disease.

The researchers write that there have been only “a limited number of prospective cohort studies” on BT or serum free testosterone and AD. Plus, “there is no published information regarding the short-term protective effect of testosterone against the development of AD in late life,” they add.

“We’re recognizing more and more that sex hormones play a role in multiple parts of the body, but particularly in the thought process,” said Dr. Morley.

“In our animal studies, we’ve shown that testosterone in an animal model of Alzheimer’s basically improves memory,” he explained. “So we thought it would be interesting to look at a group of males as they were aging to see whether or not low testosterone predicted an increase in Alzheimer’s for them. This was particularly important in the people who had mild cognitive impairment, as this is an area where there are no treatments available.”

Full physical and neurologic examinations were given at baseline for all participants at the Queen Mary Hospital Memory Clinic.

At 1-year follow-up, dementia and AD were assessed for all participants using National Institute of Neurological and Communicative Disorders and Stroke and Alzheimer’s Disease and Related Disorders Association criteria. Those who had developed AD or other types of dementia were also given brain scans.

Results showed that although none of the men had dementia at baseline, 47 (31%) had mild cognitive impairment (MCI).

At the 1-year time point, 10 of these men had converted to dementia and to AD — and 7 of these showed cerebral atrophy.

The adjusted relative risk (RR) of developing AD was 1.04 for baseline SBP and 5.04 for the ApoE e4 genotype. SHBG was not found to be an independent risk factor.

Dr. Morley said that the only surprise he had from the overall results was the speed in which the changes occurred. “This was a short, 1-year study, and we saw that those with cognitive impairment and low testosterone had a dramatically rapid conversion to Alzheimer’s disease.”

The investigators note that further randomized trials are needed “to evaluate the efficacy of physiological but not supra-physiological testosterone replacement therapy” in preventing AD in older men.

For now, “I think clinicians should be looking at testosterone levels in people who have early memory problems. And if they have a set of symptoms and their testosterone is really low, it would not be unreasonable to consider appropriate treatment in some of them,” said Dr. Morley.

He reported that the investigative team is now hoping to receive funding to look at “testosterone in people with early memory problems to see whether or not we can slow down the conversion to Alzheimer’s.”

This study was funded by the SK Yee Medical Foundation of Hong Kong, the Training and Research Assistance Scheme of the Queen Mary Hospital Charitable Trust, and the University of Hong Kong Alzheimer’s Disease Research Network of SRT on Healthy Aging. In addition, Organon provided some funding for the original study. Dr. Morley provides or has provided consultation for Organon, Mattern Pharmaceuticals, and Solvay & Schering.